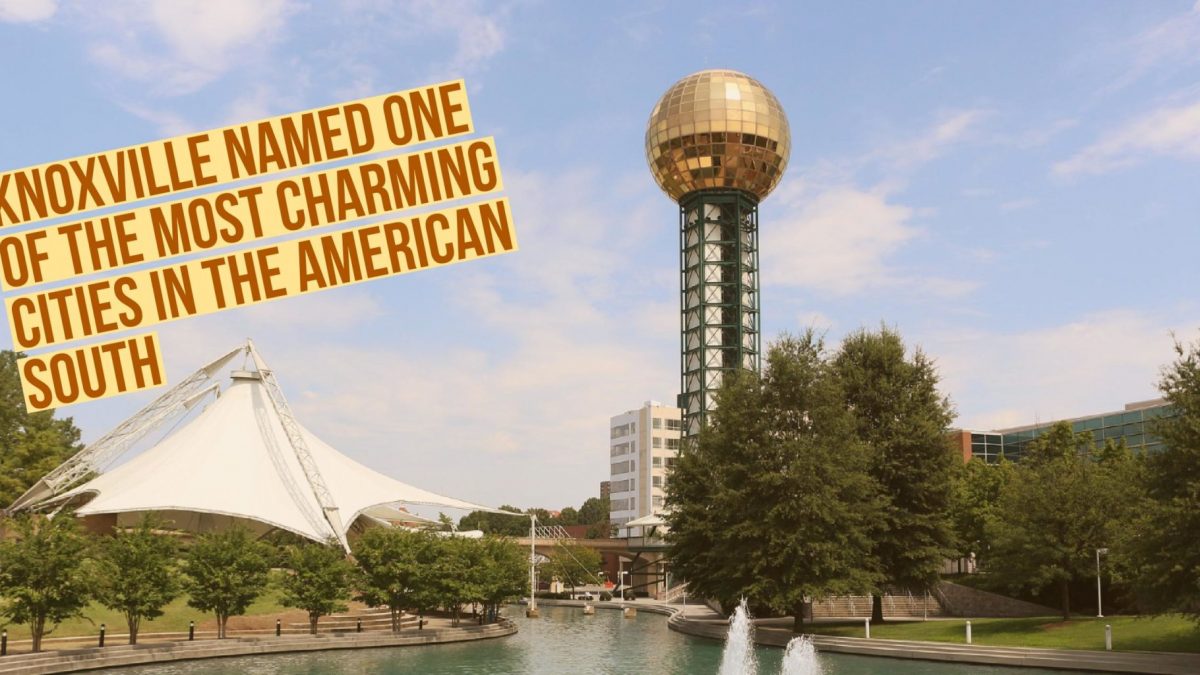 Knoxville was recently named one of the most charming cities in the American South, according to CNN.com.

When many people think about visiting the South, they think about visiting Nashville, Atlanta, Charleston, or Savannah. While these cities shouldn’t be overlooked, there are many smaller cities that are worth looking at, too. And, that’s exactly what the CNN list strives to do, name 15 cities in the American South that you may have overlooked.

On this list of 15 cities, Knoxville was ranked #5 on the list of most charming cities in the American South. Knoxville received nods for its variety of different food venues, ranging from upscale meals to barbeque. There’s also no shortage of nice places to stay, including the Tennessean Hotel and the Oliver Hotel. When it comes to things to do, Knoxville has a little bit of everything for everyone. You can go out on the Tennessee River, attending a UT Football game, go bowling at Maple Hall, or enjoy some live music in Market Square.