Nearly half of American CFOs are predicting a recession by the end of 2019.

Does the thought of facing another recession make you nervous?

With the chance of a recession on the horizon, Livability.com explored what cities in the US are better to weather an economic crisis. They looked at housing markets, unemployment rates, and proximity to government centers and universities. They also took into account a cities overall livability and entertainment.

Knoxville received nods for being home to the University of Tennessee. Being a university town, there’s a constant stream of young residents coming to town and is also home to many restaurants. In addition, Knoxville is home to Y12 National Security Complex and Oak Ridge National Lab, which are two large government employers.

Knoxville also enjoys proximity to many big cities and attractions. Knoxville is close to the Great Smoky Mountain National Park, which is the most visited national park. Knoxville is also close to many large cities like Nashville, Atlanta, and Charlotte. 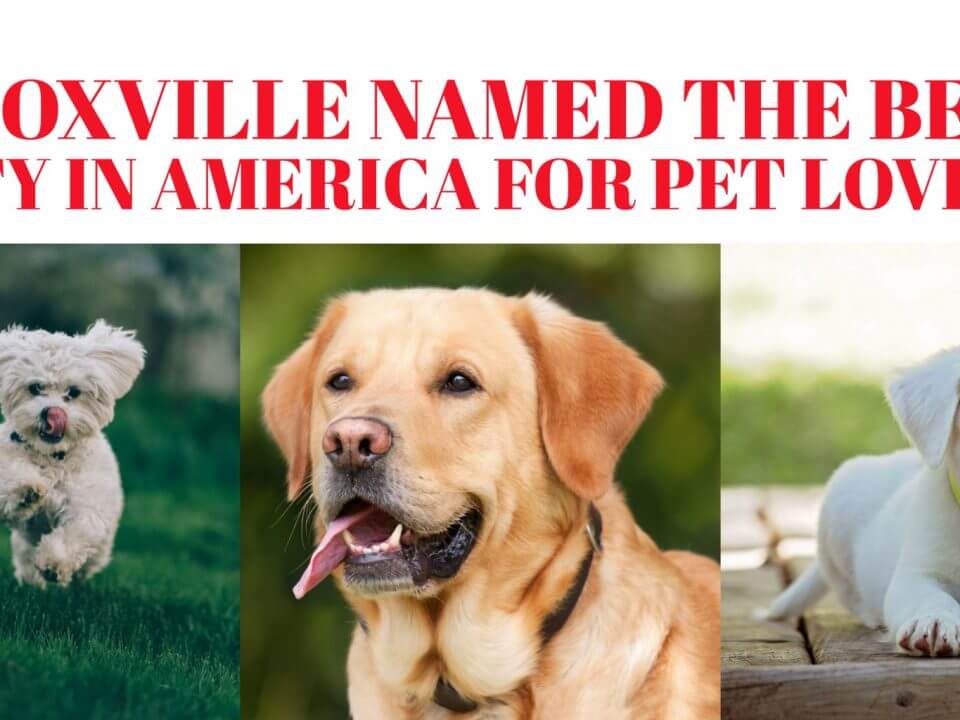 Knoxville Named The Best City In America For Pet Lovers