Knoxville Named One of The Best Cities To Relocate 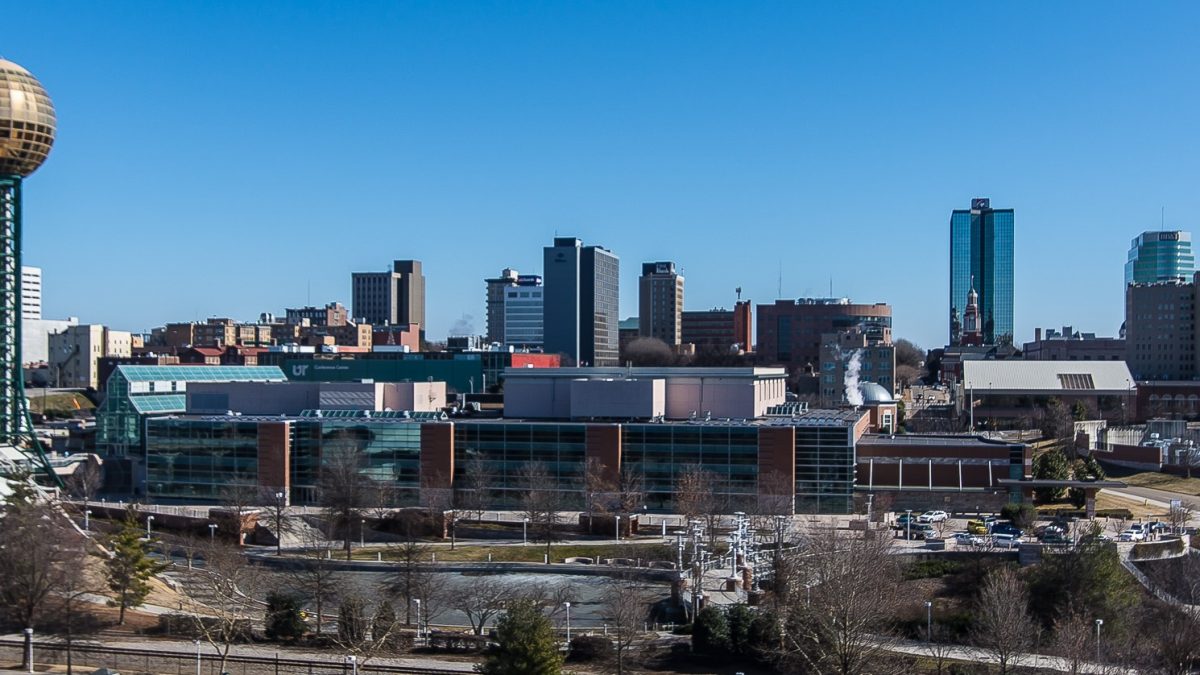 Knoxville has been named one of the best cities to relocate to by The Huffington Post.

In order to come up with the top 10 cities to relocate to, The Huffington Post took into consideration a city’s nightlife, culture, food, weather, and rent costs.

Knoxville  received nods as a great city to relocate to for low rent costs and for it’s country music culture. In addition, it was noted that Knoxville has no shortage of fun activities, including: University of Tennessee Football, visiting the Great Smoky Mountains, and Market Square. Knoxville also received high rankings for having mild climate, where the winters aren’t too cold and the summers are not.

The top 1o cities to relocate to were as follows (in no particular order):

This is not the first time that Knoxville has topped a national ranking list in recent months. In 2014, Knoxville was named one of America’s most affordable cities by Forbes. Knoxville ranked #5 on a list of American cities where residence enjoy a low cost of living. Knoxville was also named one of the Best College Sports Towns, ranking #2 on the national list.