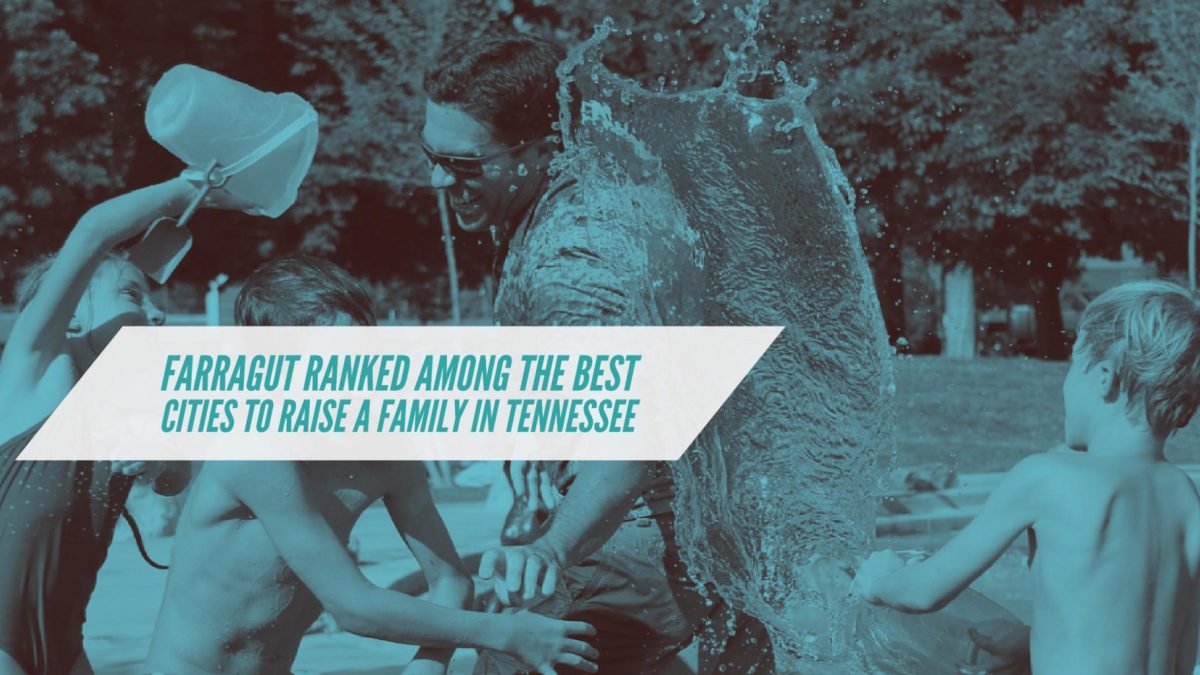 Did you know that Farragut ranks among the best cities to raise a family in Tennessee?

The Farragut area is a very popular area of Knoxville, so it’s not shock that Farragut was on the top of this list.

Farragut ranked #7 overall on the list of best cities to raise a family in Tennessee. Oak Ridge was also on the list ranking in at #12.

With a strong school system and affordable housing, it’s no shock that Farragut ranked as one of the top cities to raise a family. Farragut has many different housing options available to buyers and no shortage of activities for residents.

Here is the complete list of top 10 cities in Tennessee to raise a family: