Knoxville Named No. 8 Best City In U.S. By Travel + Leisure 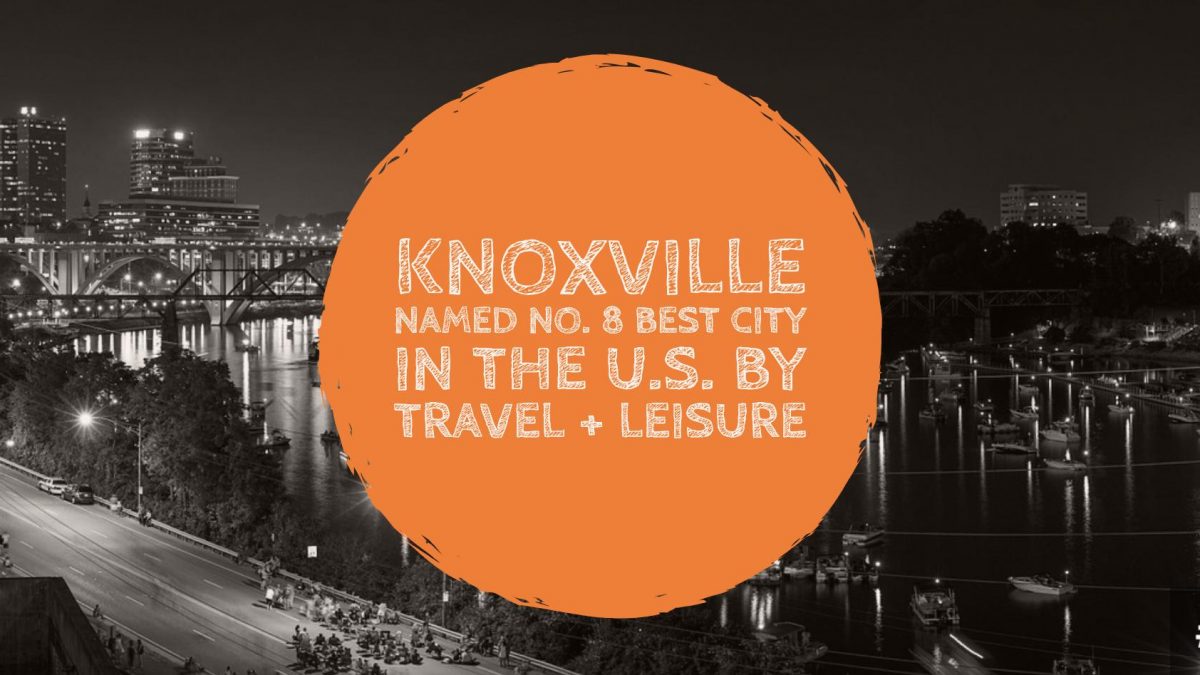 Knoxville has been named one of the best U.S. cities by Travel + Leisure, ranking No. 8 on the national list.

To compile the list of top American cities, Travel + Leisure readers ranked the top cities in the U.S. with populations over 100,000 people. Knoxville was described by Travel + Leisure as a “sleeper city.” It received nods for its affordability, live music, and friendly, inviting atmosphere.

Knoxville is city with a bustling nightlife with downtown offering places like the Tennessee Theater and the Bijou. In addition, Gay Street, Market Square, and the Old City offer a wide array of dining options and bars, where parking is free on nights and weekends. Knoxville is also home to many unique locally owned restaurants like Stock and Barrel, Lonesome Dove, Oliver Royale, among many other. There is also no shortage of local breweries including Downtown Grill and Brewery, Smokey Mountain Brewery, Blackhorse Pub & Brewery, and Saw Works Brewery.

Here are the other cities included in Travel + Leisure’s best U.S. city list: