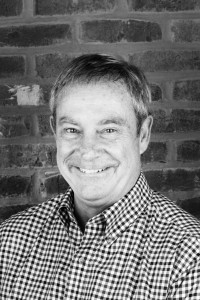 Rick is a licensed Real Estate Broker with RE/MAX Preferred Properties. He has been in the real estate business for 33 years. He began his career in real estate in Toledo, Ohio, where he was a RE/MAX Broker/Owner. In 2006, his family moved to Knoxville, Tennessee, where his wife’s family is from. Rick has earned various real estate designations, including CDPE, GRI, E-PRO, and has achieved several of RE/MAX Million Dollar Club Awards.

Technology has always played a critic role in Rick’s business. He saw the full potential the Internet in 1995 when helped found a local internet service provider in Sylvania, Ohio, called The Sylvania Electronic Village. He put up his first website in 1996 and has been actively involved in the Internet ever since. Technology plays an essential role for the Knoxville Home Team. For buyers, it makes the home search process quick and easy, gives buyers constant access to homes for sale in the Knoxville area, and makes communication during the home search process more effective. For sellers, it ensures that each home gets the most exposure possible and allows the home selling process to be as quick and efficient as possible.

Rick has been married to his wife for over 34 years. He has three wonderful daughters Lindsey, Kati and Calli. Rick can be contacted at 865-696-9002 or via email Rick@KnoxvilleHomeTeam.Com. 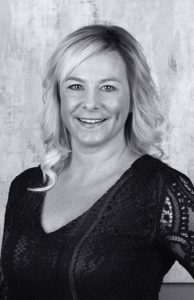 Kati born and raised in Sylvania, Ohio.  Kati graduated from Denison University with a B.A. in Creative Writing/English.  Kati moved to Knoxville after graduating from college in 2008. In one way or another, real estate has always been a part of Kati’s life, with her father and grandfather both in being the business. Kati has been with Knoxville Home Team since May 2011. Outside of work, Kati enjoys spending time with family and friends, traveling, and reading.

Kati is a licensed REALTOR® who specializes in working with buyers, particularly first time home buyers. She also serves as marketing coordinator for the Knoxville Home Team. Kati can be contacted at 865-392-5880 or by email at Kati@KnoxvilleHomeTeam.Com.